In mid-September 2020, the III International Scientific and Technical Conference “Non-Rocket Near Space Industrialization: Problems, Ideas, Projects” was held in Maryina Gorka. It can be stated that one of the most ambitious space projects in the history of human civilization is originating in the Republic of Belarus. 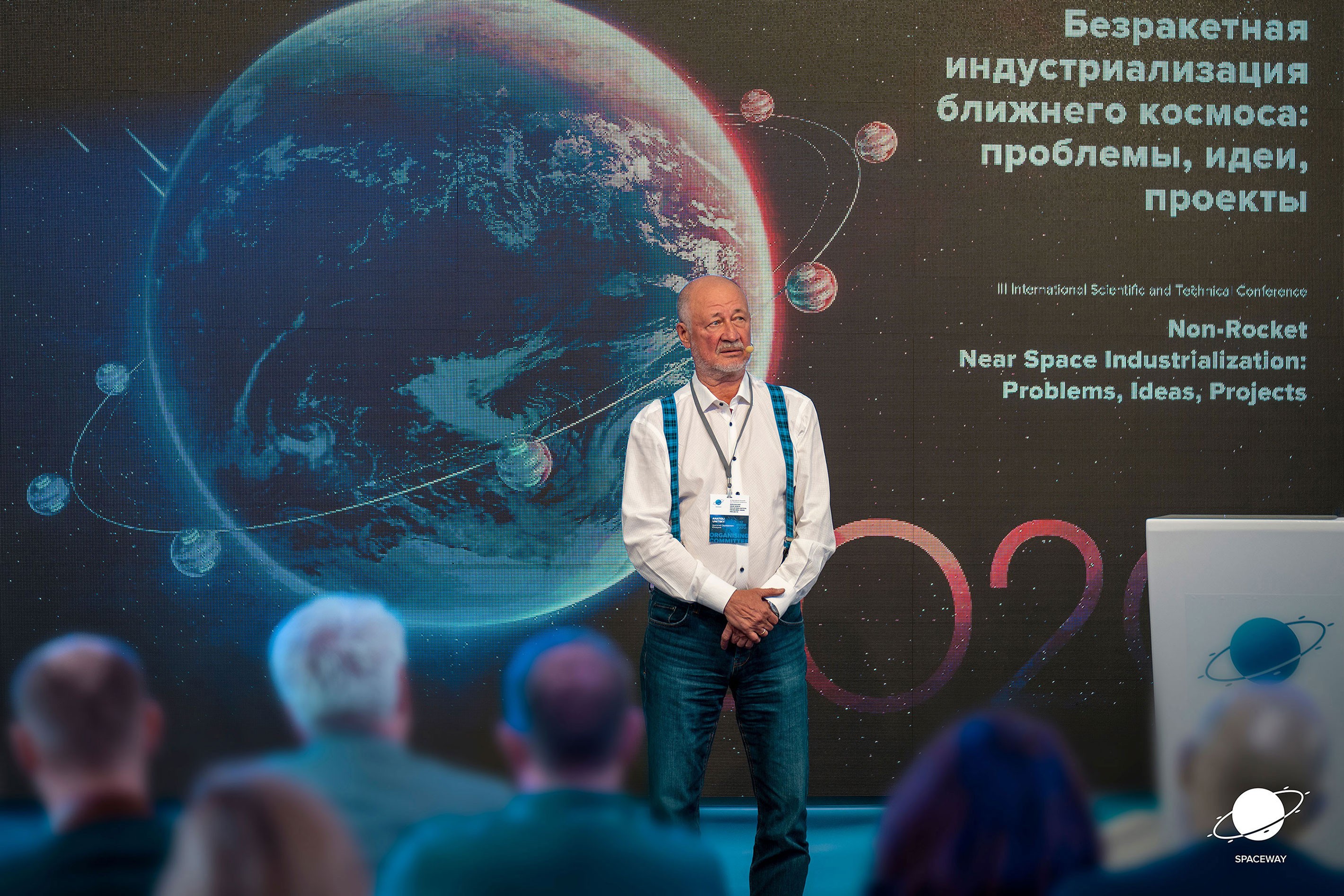 The host of the conference is the international non-profit foundation EcoSpace. 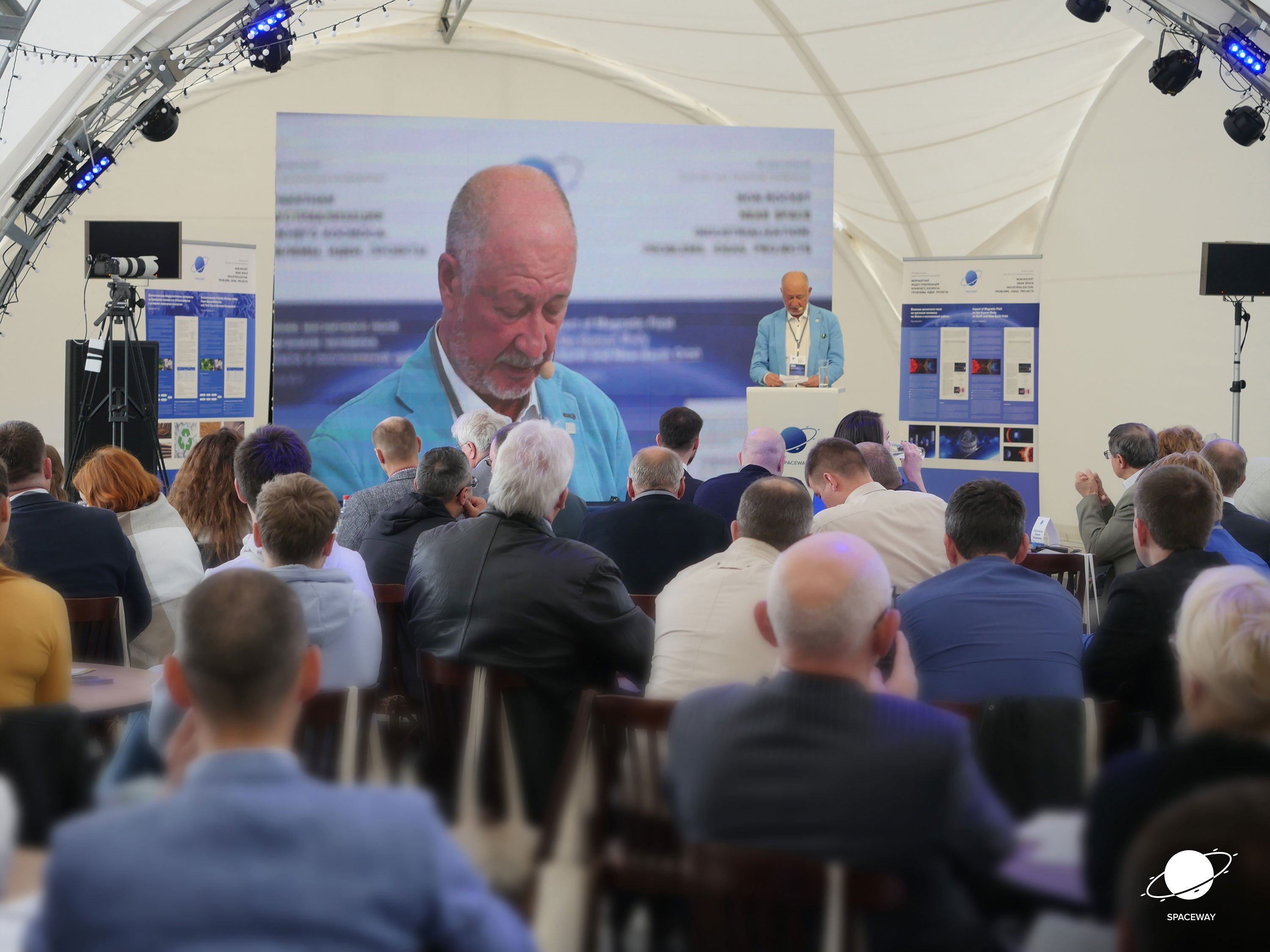 The event was held to summarize the results of scientific, research, and scientific-practical work carried out in scientific and design organizations, design offices, and engineering companies, as well as carried out by individual researchers and enthusiasts in the following areas:

– solution of global, including environmental, problems of our time by geospace means;

– social, economic, legal aspects of the implementation of the non-rocket near space industrialization program;

– prospects for engineering and technological space exploration within the framework of the EcoSpace program;

– features of the organization of large-scale cargo and passenger flows along with the route Earth – Near space – Earth;

– design features, the search for solutions of biological and ecological nature to ensure the sustainable functioning of an enclosed local ecosystem and the preservation of biodiversity on Earth, the development of territories with unfavorable conditions for human life, as well as to create a large-scale model of a future human settlement in outer space - a residential space cluster “EcoCosmoHouse” (ECH);

– features of creating an equatorial linear city as an integral component of the TransNet string road network, as well as the ground infrastructure of the GPV and its take-off and landing overpass. 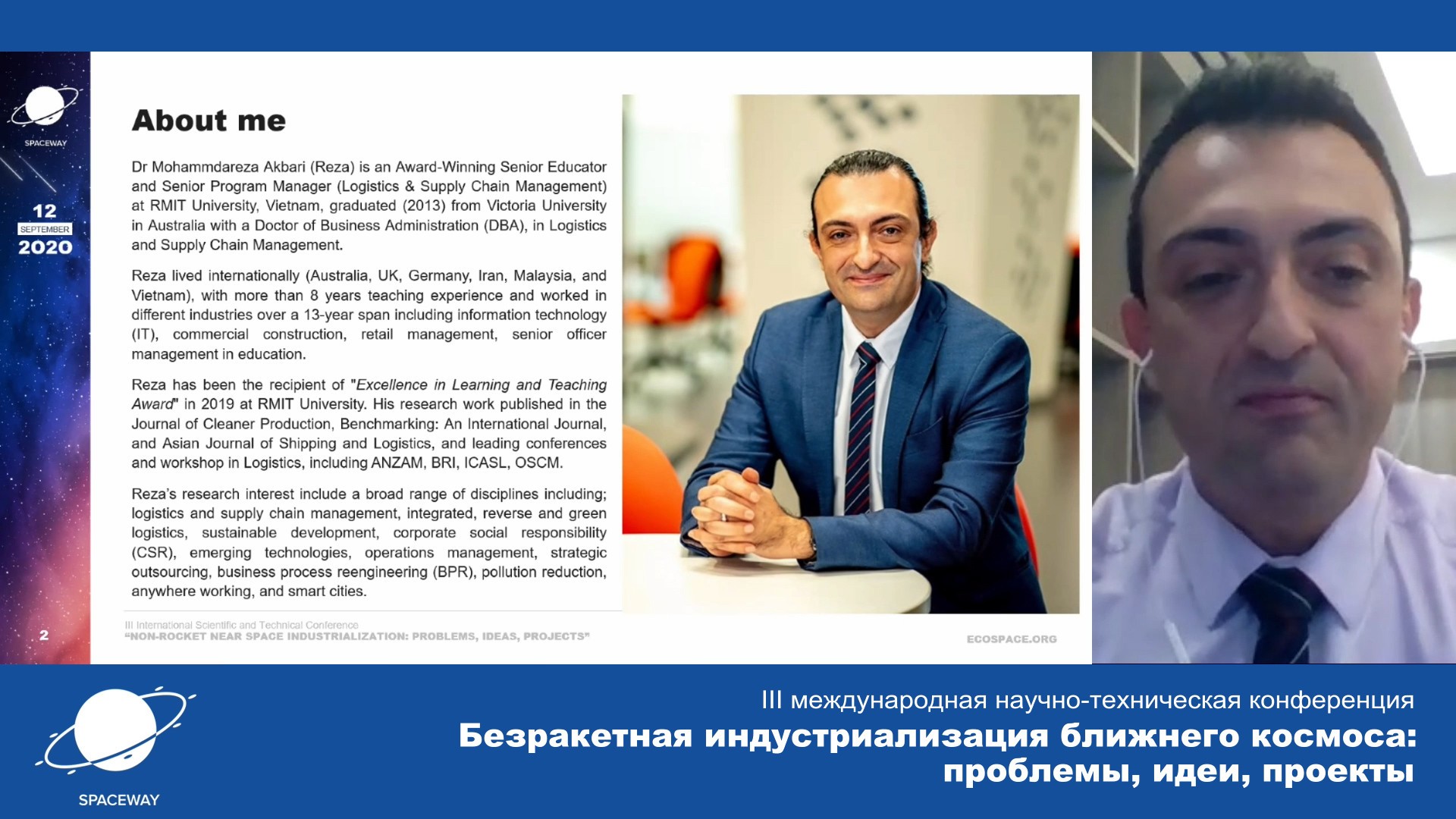 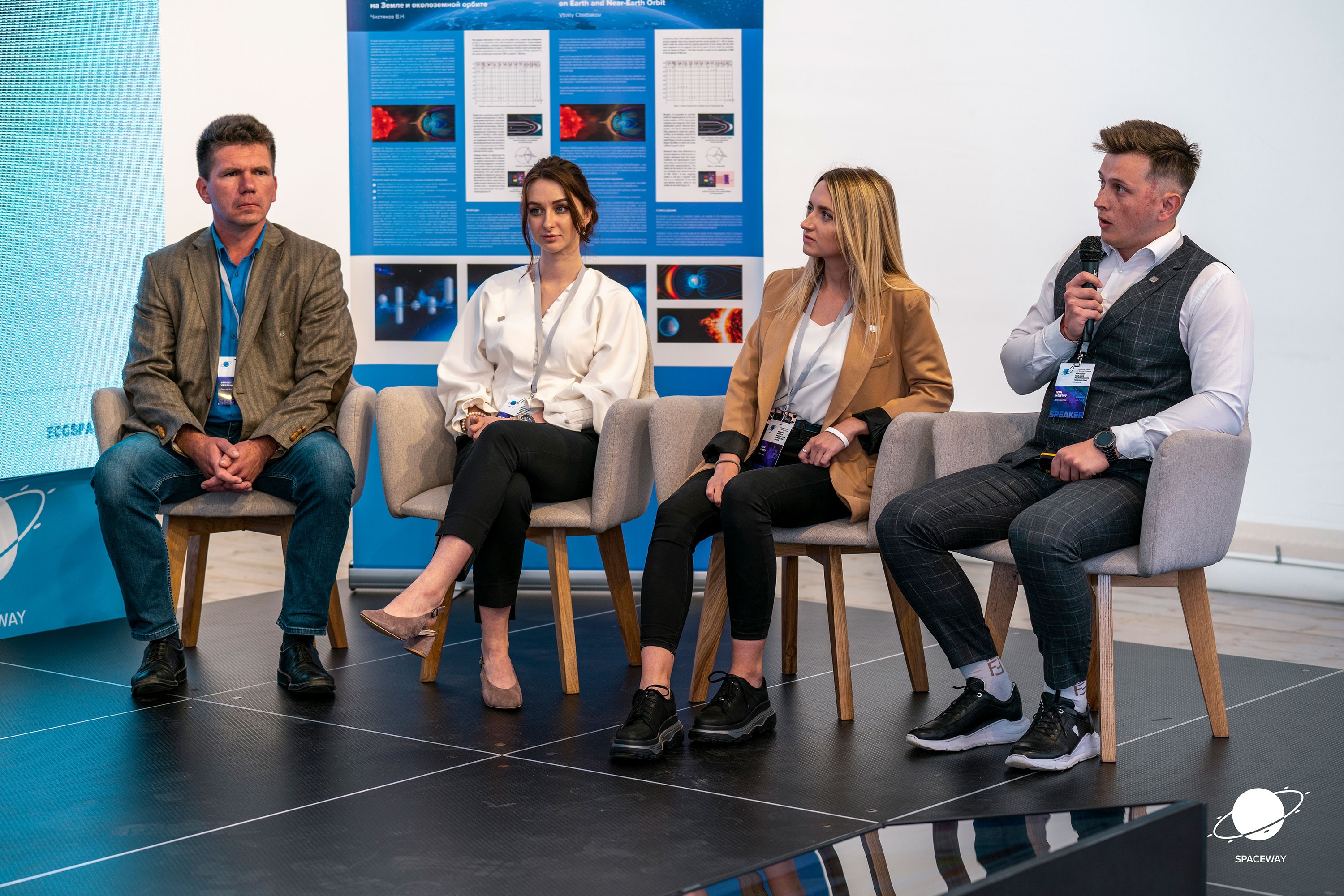 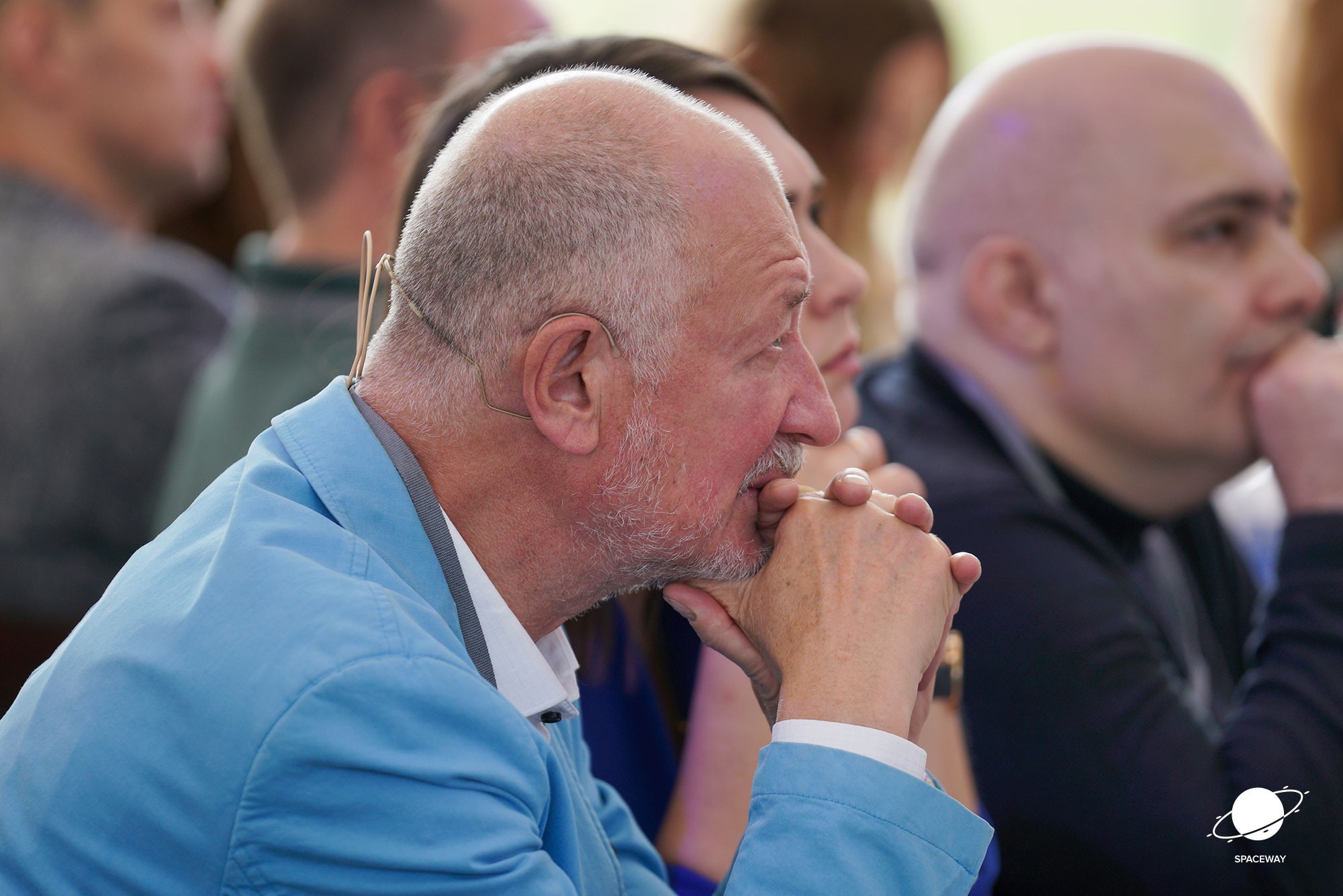 Following the results of the III International Scientific and Technical Conference “Non-Rocket Near Space Industrialization: Problems, Ideas, Projects”, the organizing committee and participants made important decisions. There are some of them:

Right at the moment you can submit applications and ask any questions writing to email [email protected].

By uniting, we can save our home planet in the near future. Let there be Earth – for life, Space – for industry. 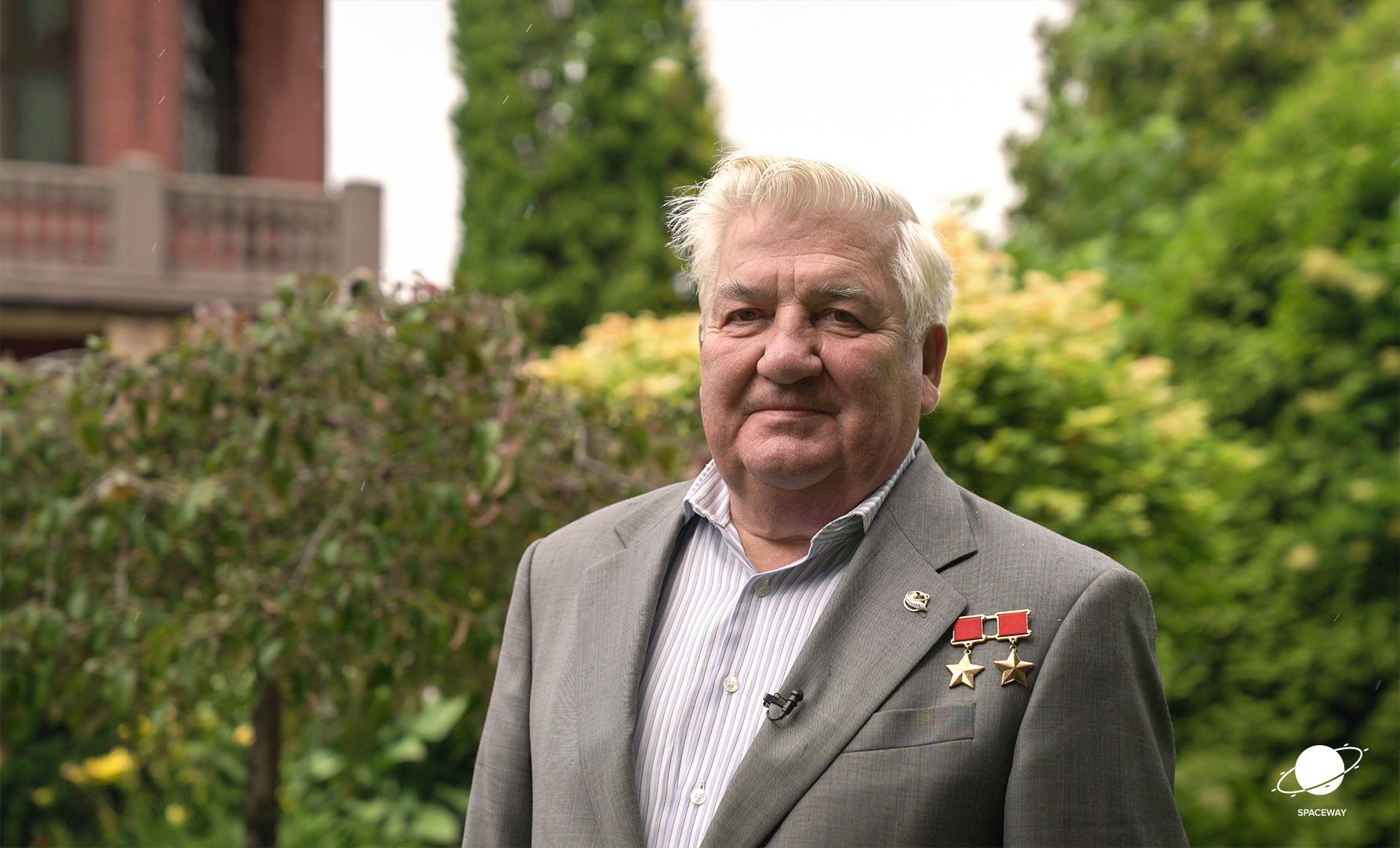 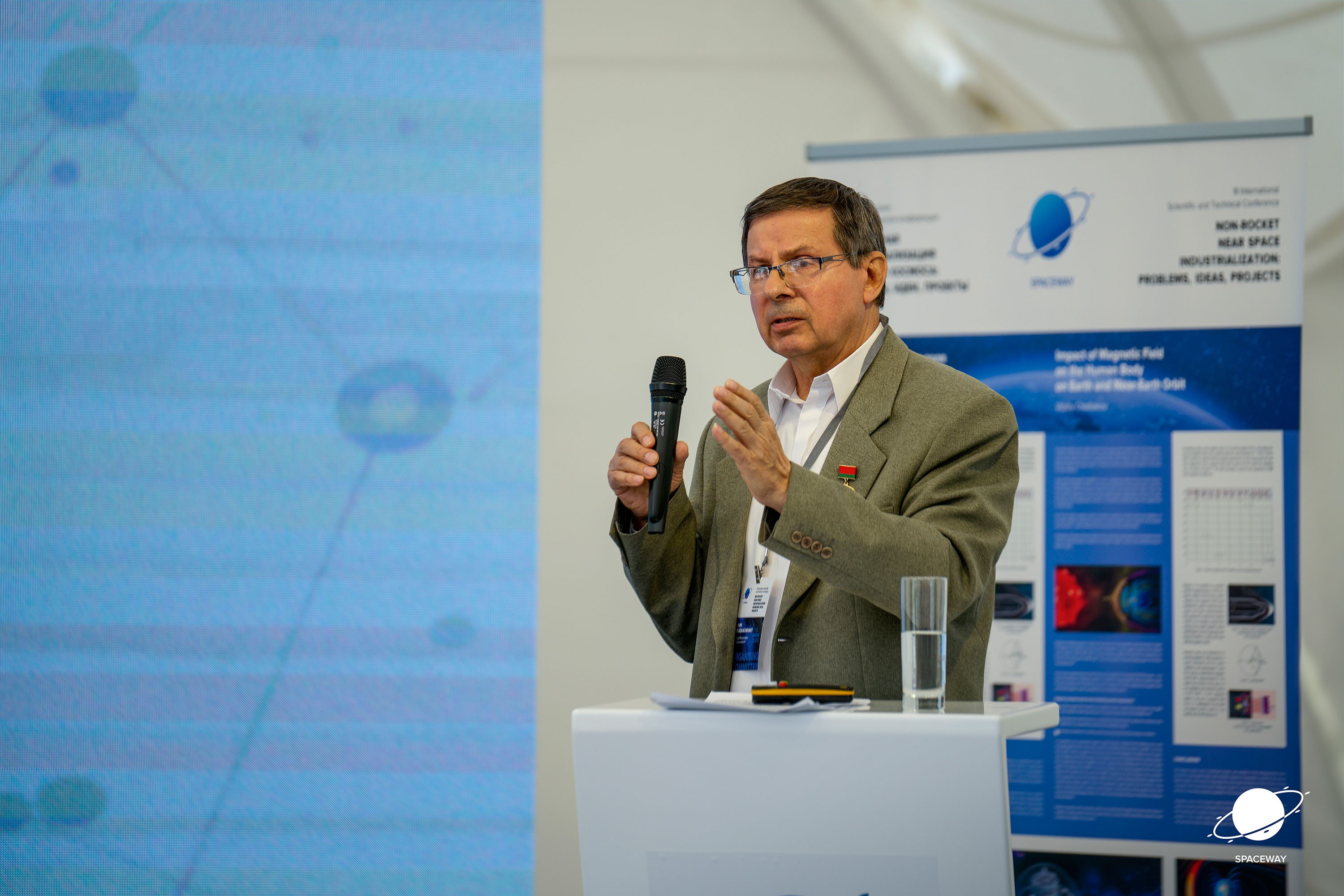 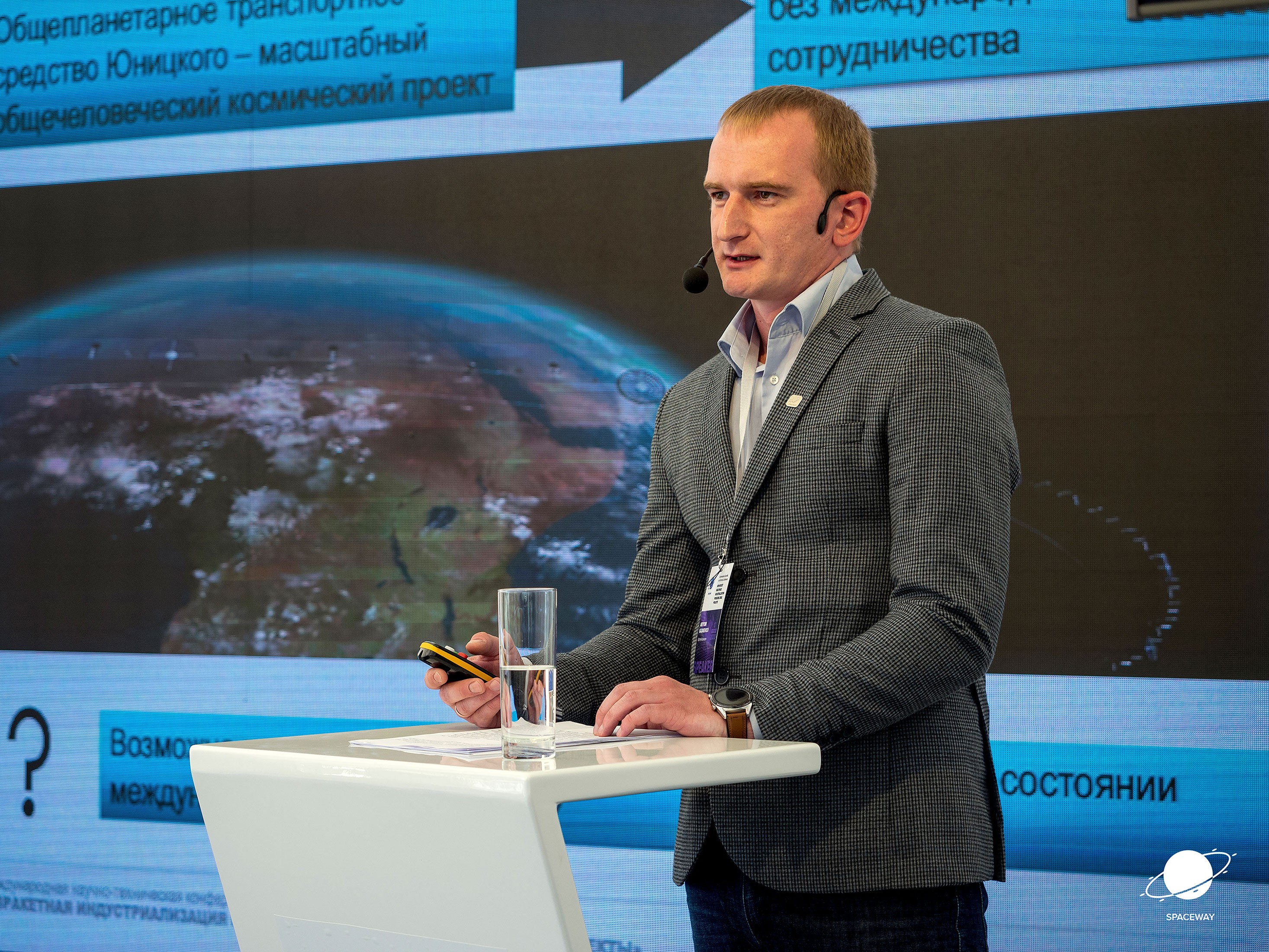 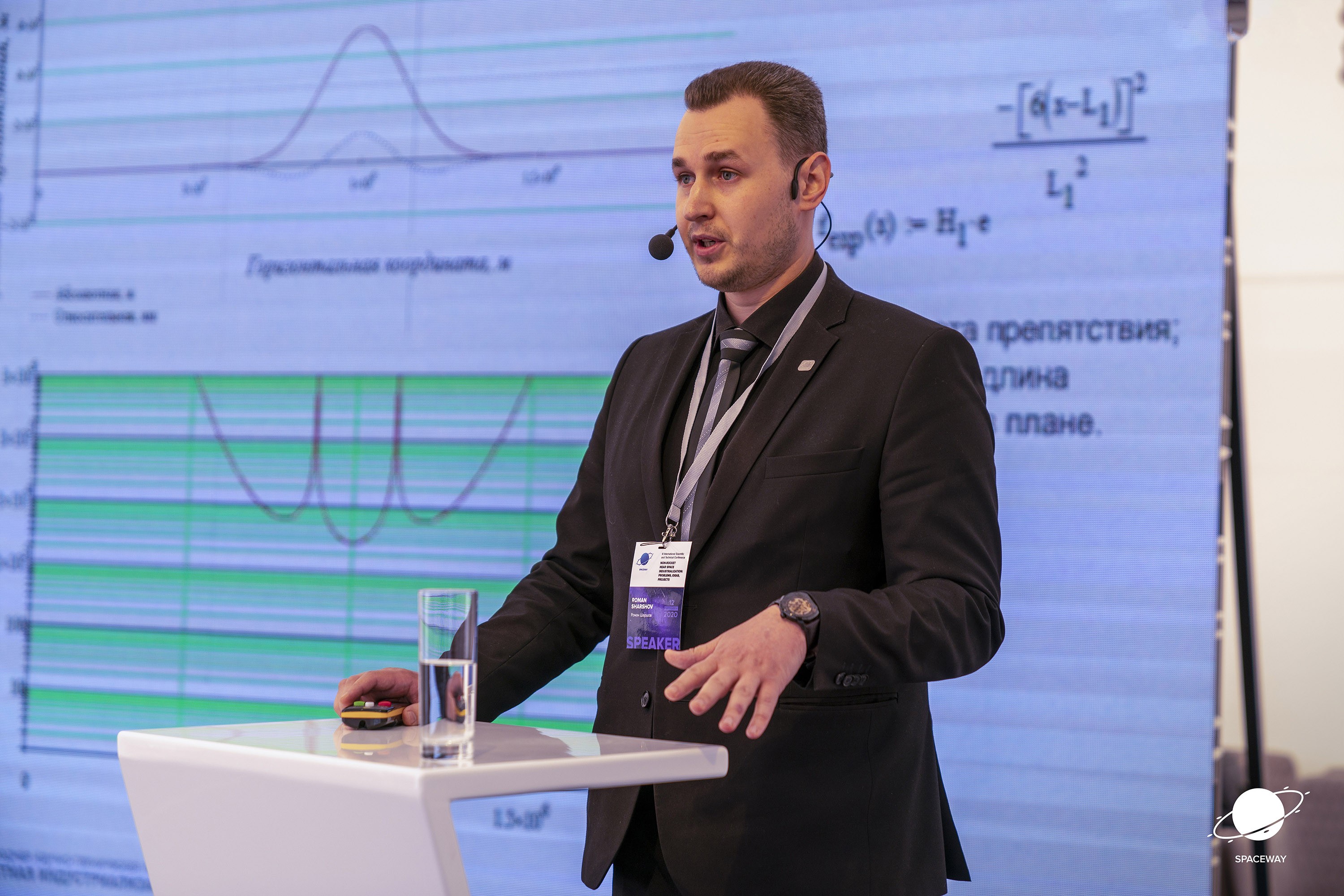 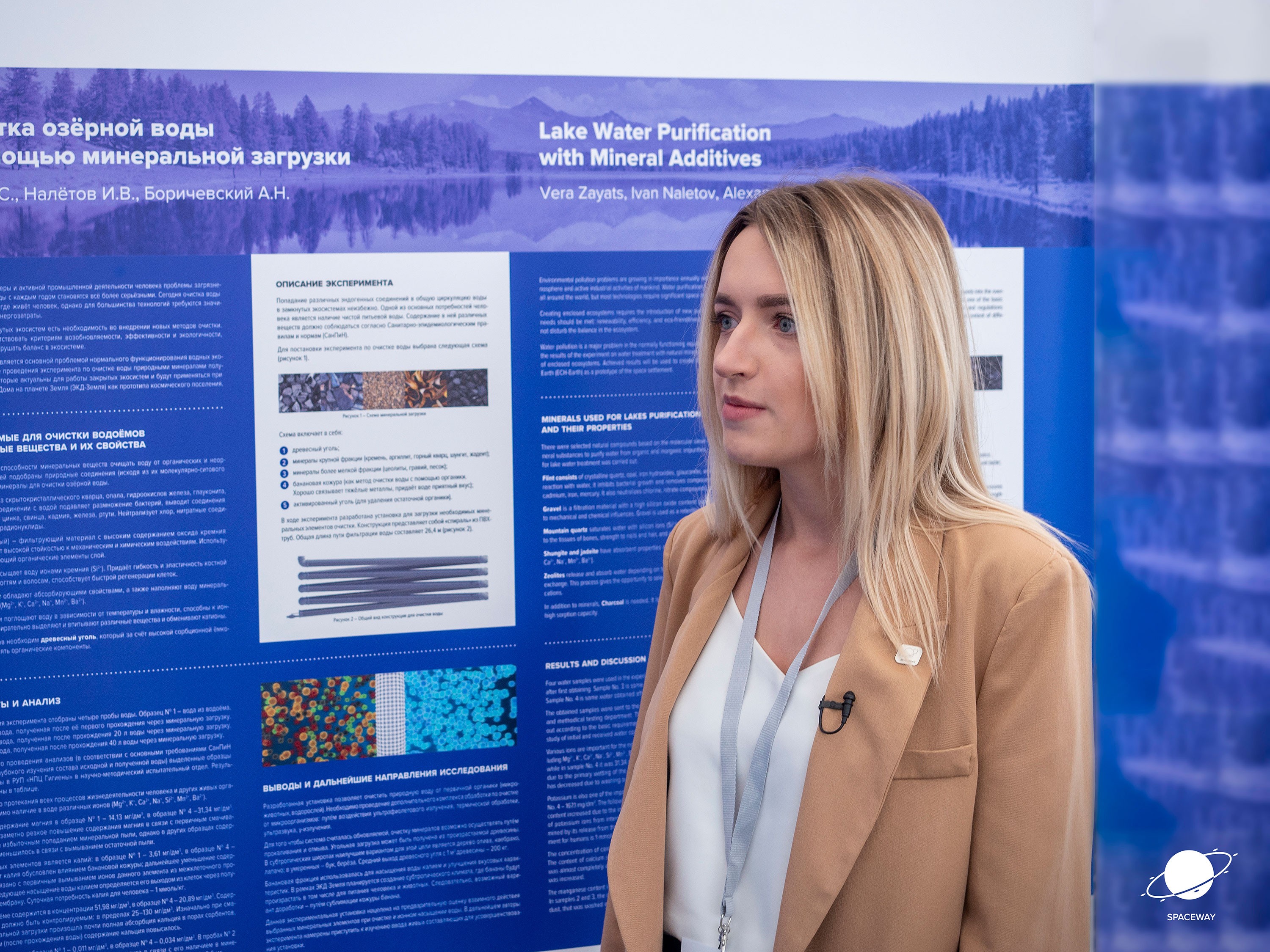 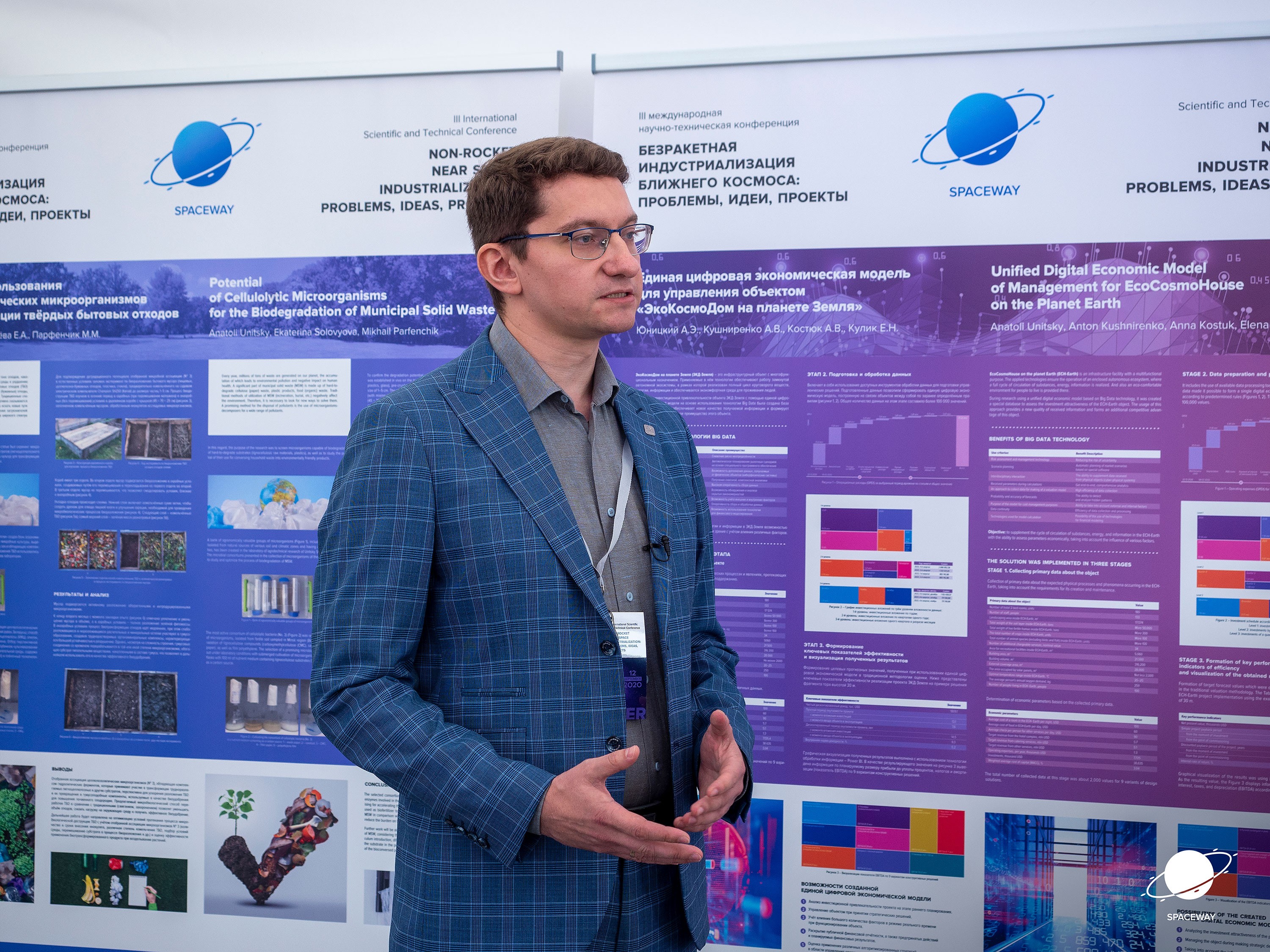 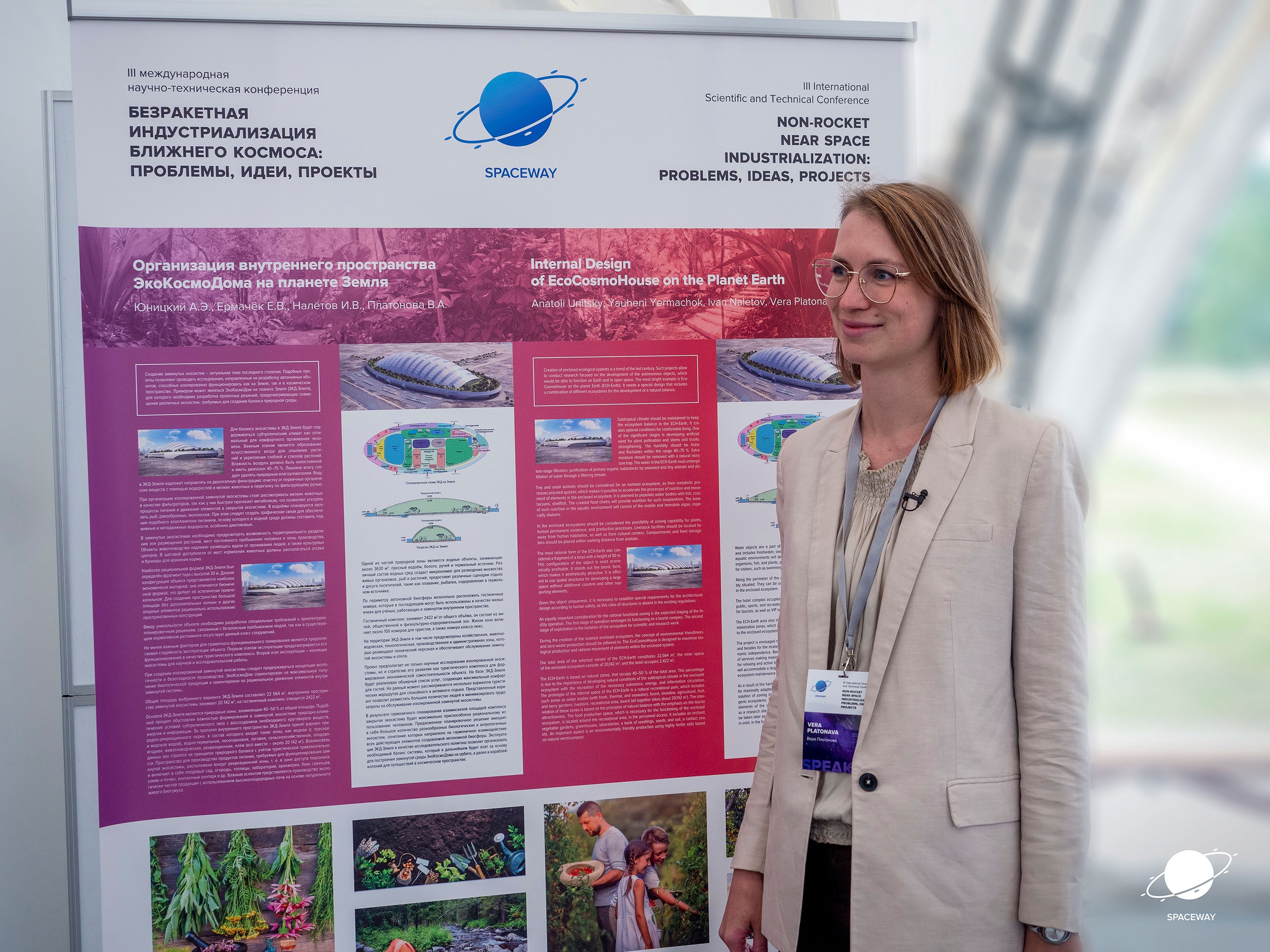 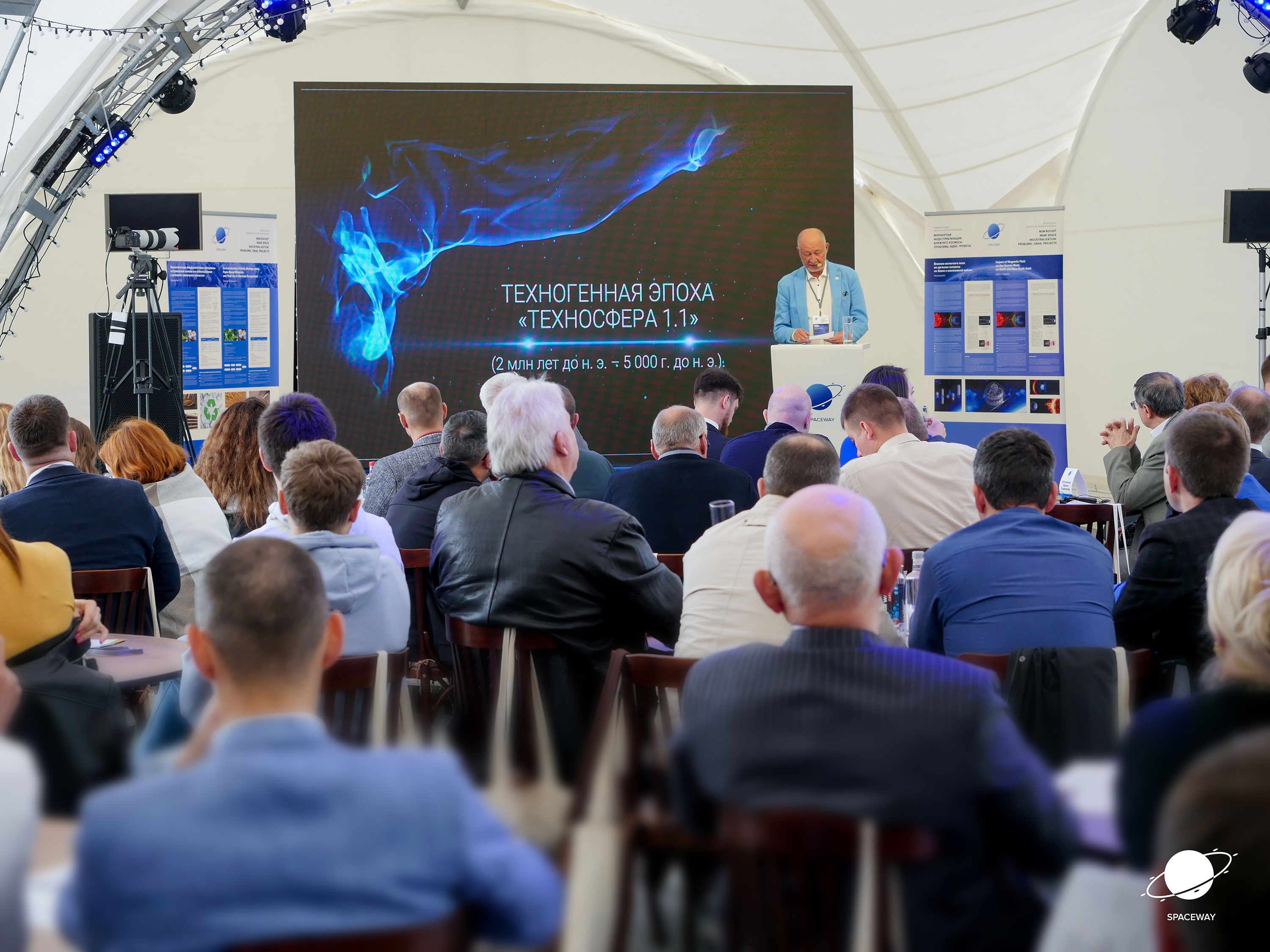 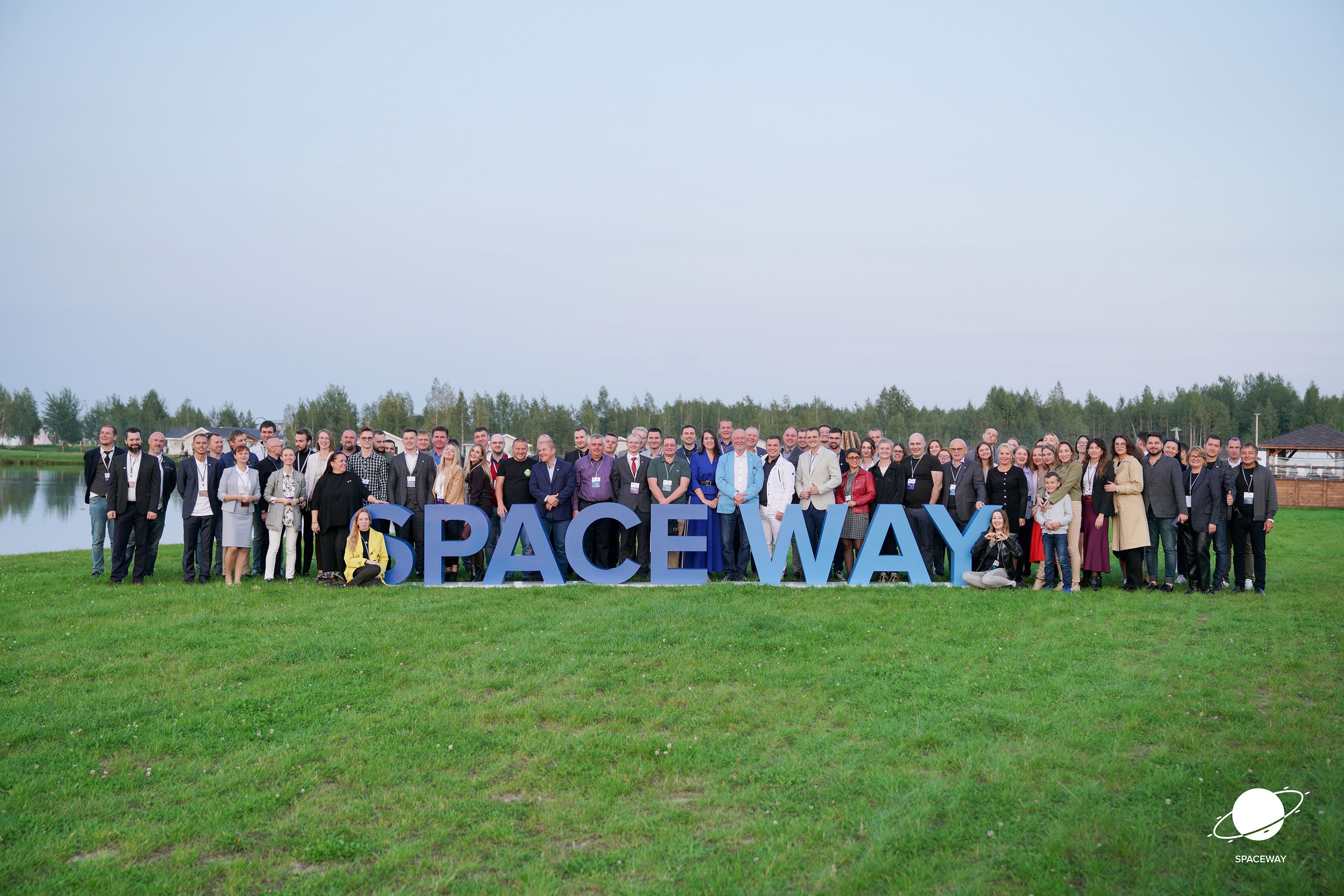 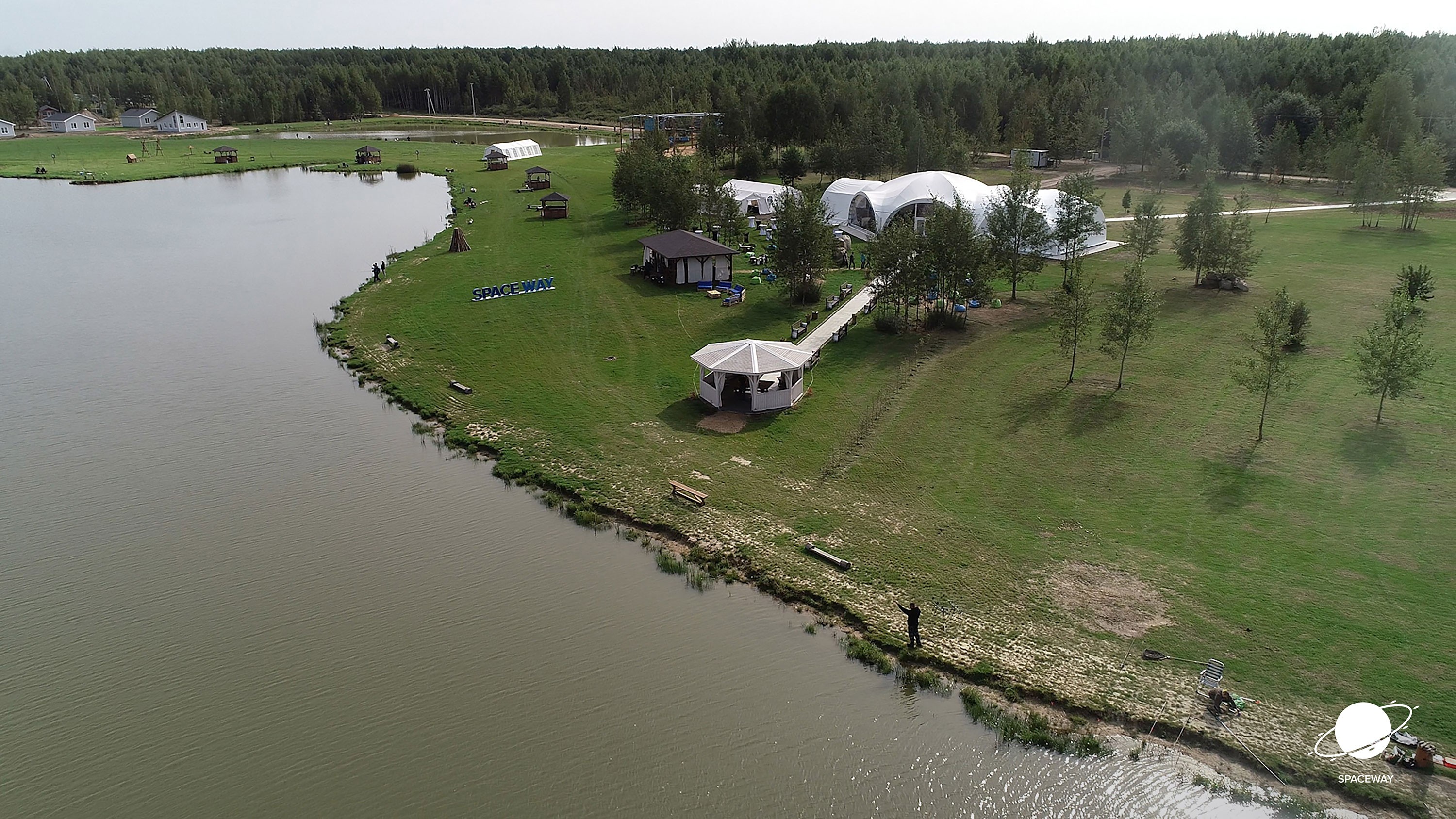