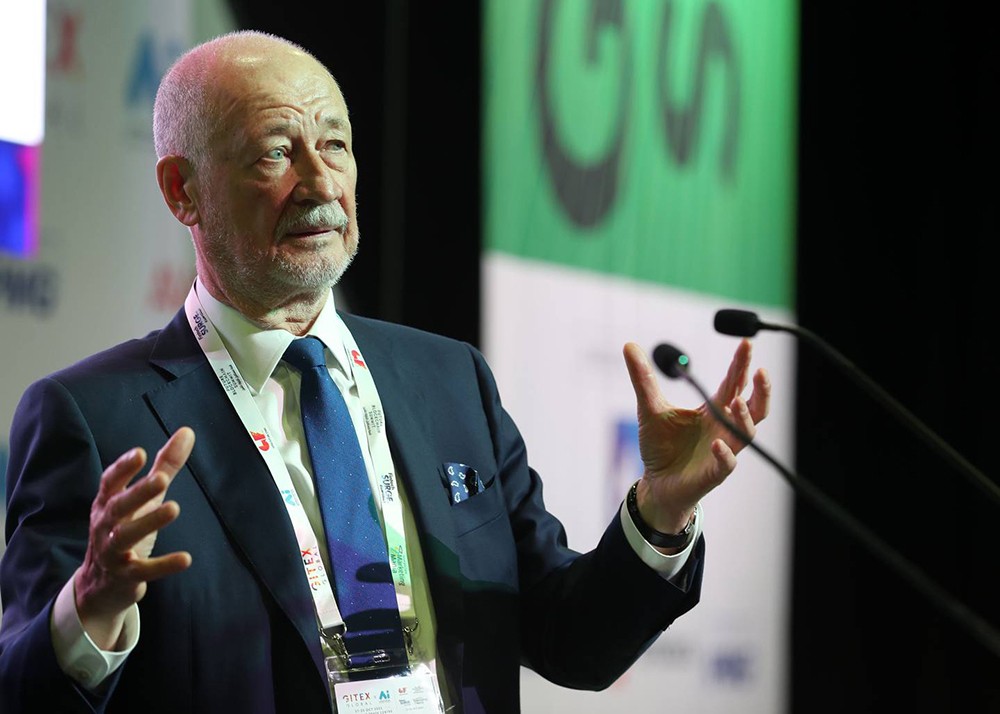 «Sharjah sky pods inventor looks to low-cost space journeys next». The article with this title was published by The National. The author of the publication describes the program to optimize planetary mobility in the future. Read the details.

Space travel could one day be as cheap as $100 - but it will not be in the form of conventional rockets launched from Earth, the designer of a new transport system has said.

Unitsky String Technologies designed high-speed passenger pods, suspended on a track above the desert in Sharjah, as a working model to show the potential for string-rail transport. 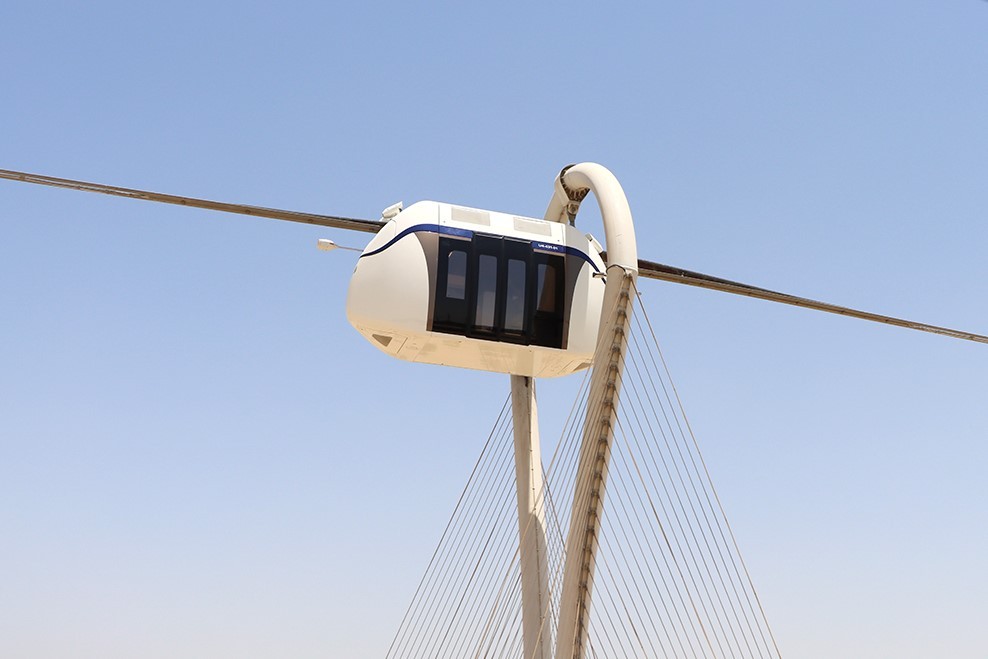 Dr Anatoli Unitsky, the system’s general designer, was speaking about the technology at the Future Mobility Forum at Gitex 2021 and said his system has much greater potential than just passenger transport on Earth.

Dr Unitsky was born in a village just seven kilometres from the site of the Chernobyl nuclear blast in 1986, which left much of the area inhabitable due to radiation.

The widespread damage and destruction lasted decades, and inspired him to find an alternative to man-made pollutants that are destroying the natural world.

His research suggests taking highly polluting manufacturing processing and power production into space, would allow the planet to recover from the impact of industrial emissions.

“Losing my village was a sign that we risked losing everything on Earth unless we changed the way we live and travel,” said Dr Unitsky, a member of the Russian Cosmonautics Federation.

“We need to go into space, but not for just any reason”.

“All our problems on Earth have been created by industry. Power production and the chemical industry needs to be moved out of our biosphere”.

“The only space where we can do this is 300km above Earth”.

The scientist’s innovation of string-rail suspended passenger pods is one of several projects under test for a potential network in Dubai to be operated by the Roads and Transport Authority.

The project is also on show at the Belarus Pavilion at Expo 2020 Dubai.

Dr Unitsky’s system uses super-strong string technology to carry passenger and cargo pods at speeds ranging from 150kph to 500kph between stations and hubs across the city.

Aerodynamic pods are carried independently along a specially designed steel railhead, with ground anchors every 50 metres.

The system is considerably cheaper than laying conventional railway track or asphalt roads.

While the future of mass passenger transport is likely to be made up of multiple options including high speed rail, hydrogen-powered trains and the Hyperloop, the Belarusian said string-rail technology has enormous potential.

Taking UST vertical may sound like science fiction, but it could one day become reality, making space travel accessible to the masses, and taking industrialisation into orbit.

A space-rail project is likely to cost hundreds of billions of dollars and would require global co-operation, Dr Unitsky said.

“Production and manufacturing will always be needed, so we have to have a system where we can travel easily between space and Earth,” he said.

“We cannot use rockets as they deliver just a maximum load of around 500 tonnes a year.

“As a railway engineer by trade, it is clear there is a simple solution to move items between Earth and space.

“To make this [manufacturing in space] happen, we have to be able to transport a million tonnes of material into space".

That is where the idea came from, for the Unitary Planet System of transport, he said.

“It works on electrical energy and is ecologically sound. It costs around $30 million to send a cosmonaut into space," said Dr Unitsky.

“If we build this system, it will cost just $100 for a ticket into space”. 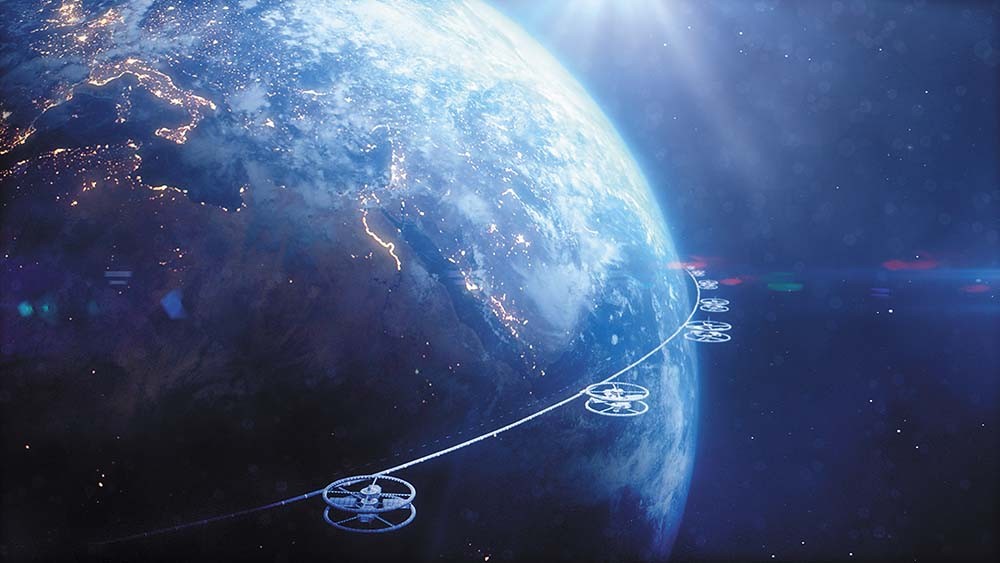