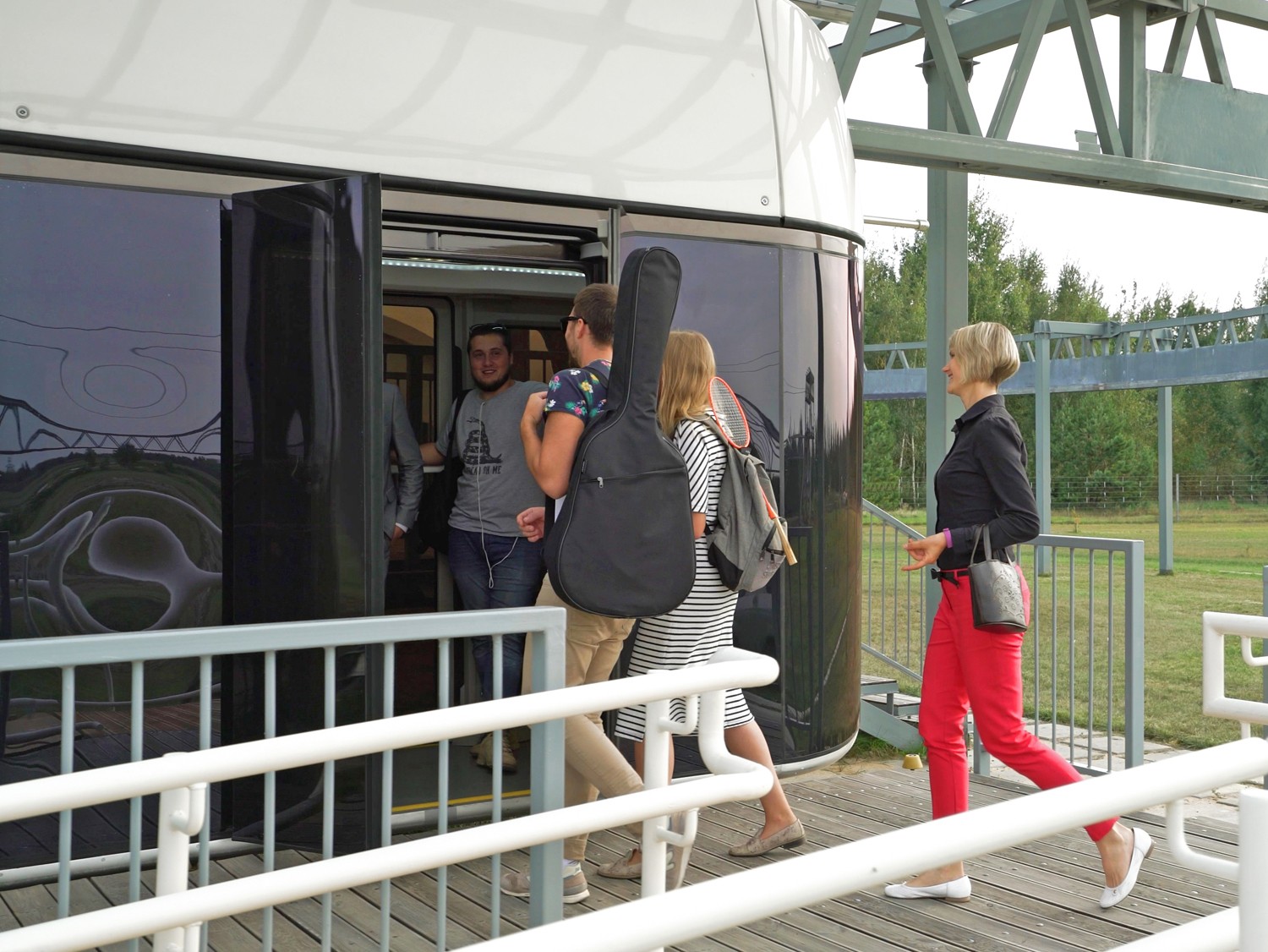 Since 2014, the company has been designing, building, and certifying electric overhead transport systems based on the patented Prestressed Track Structure® (PTS®) technology. In early 2021, the company announced a transition from the design, testing, and certification phase to serial production and open commercial sales in the international market.

The overhead transport systems by Unitsky String Technologies, Inc. have given a powerful impetus to the transformation of the entire commercial transport systems market. The key advantage of the technology is a significant reduction in expenses for construction and operation, with regard to its environmental friendliness and increased safety compared to traditional ground and overhead types of transport.

The key business advantage of the company's solutions is the lowest market cost of elevated roads, starting at $1M per kilometer. This is three to five times lower than the cost of the most affordable conventional transport systems, such as roads, railways, and cableways.

In the market, the passenger overhead transport system by Unitsky String Technologies, Inc. (UST, Inc.) provides a passenger traffic flow of 50 thousand people per hour on each overpass line by Uniсar® and Unibus® models at a price of up to $0.1 passenger-km at speeds of about 150 km/h.

The company's solutions intelligently combine all the advantages of common overhead transport systems and green/clean-tech electro-cars. Placement above the ground (at the request of the customer, there can be several levels) frees up areas under the overpasses and makes it possible to build a transport system without interference in the current infrastructure of densely populated cities. Furthermore, the use of electrical power, unmanned driving, and energy-saving built-in equipment of almost noiseless ElectroPods allow Unitsky String Technologies, Inc. to build and operate the transport system with nearly zero impact on the environment.

Due to the single electric overpass designed on the base of the PTS® technology, the company's cargo transport systems are also notable for their similar competitive cost of construction.

In addition to reduced CAPEX costs, UST, Inc.’s solutions provide the lowest delivery fees in the market that is 20% lower than the most affordable sea transport offers, while delivery by the rail is two times and by the road three times more expensive.

There are unique ElectroPods of Unicont® enabling transportation of standard ISO containers at speeds of up to 120 km/h at a price of $0.01 per t-km. Moreover, the company's solution allows operations to be performed on passing containers without the need for expensive terminals, therefore loading and unloading times are significantly reduced, while resolving one of the main issues of logistics hubs.

The market for high-speed transport systems is relatively young. Originating in Japan in 1964, with the Shinkansen high-speed rail network, this type of transportation has been well known in Russia since 2009 under the Sapsan project, and in Europe due to the TGV and AVE networks. In the United States, the striking example of such high-speed transport systems is the Acela connecting Washington and Boston via Philadelphia and New York City. The most long-distance high-speed railway network in the world with a total length of about 25 thousand km is located in China. 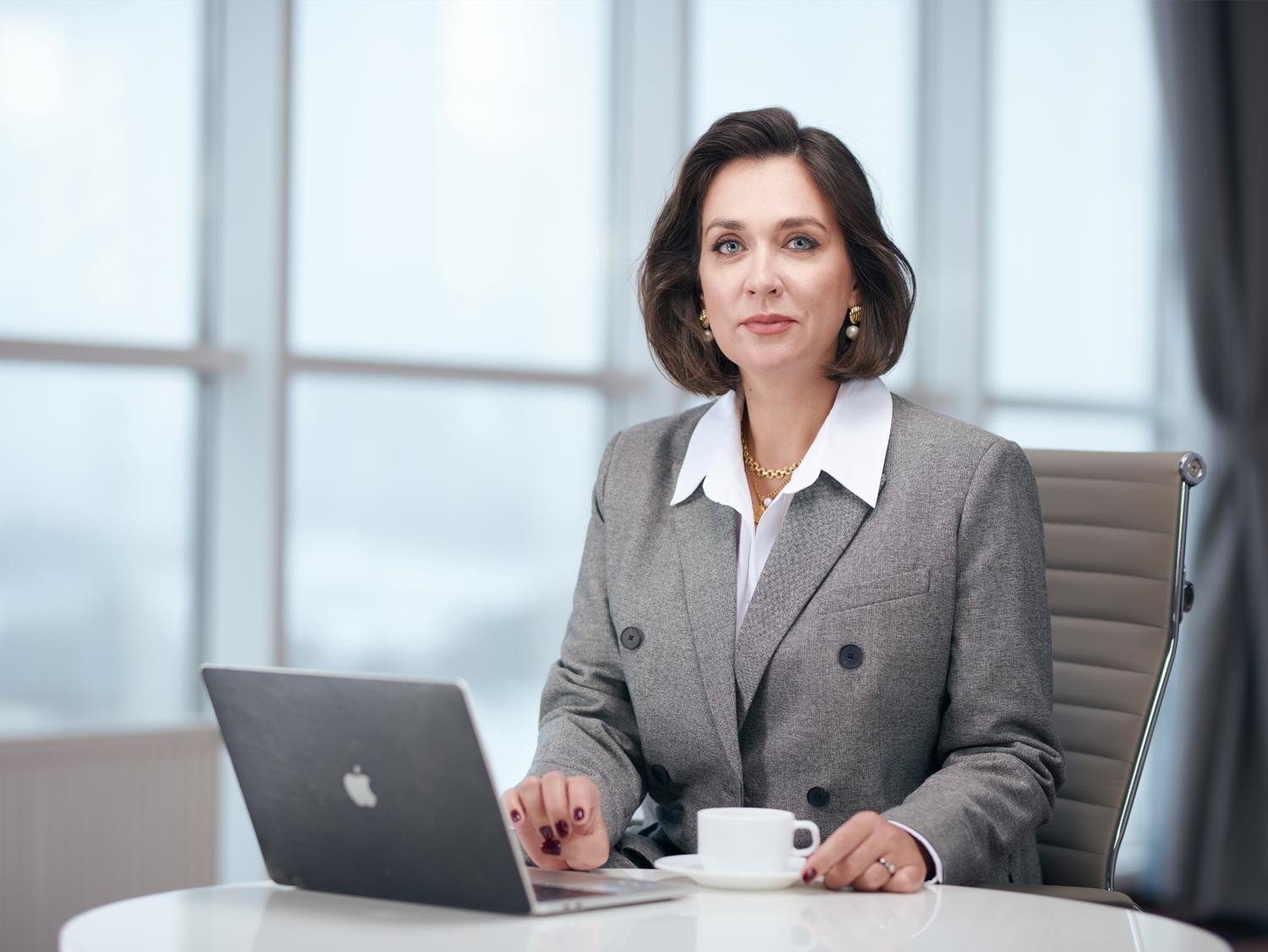 “The main challenge of the conventional high-speed transport systems is their cost. In Europe, the average cost of high-speed highway construction is about $30 million per kilometer , and its annual maintenance goes for $100,000 per kilometer. The cost of one high-speed train for 350 people is about $30 million, while its maintenance costs $1.2 million per year. As to the Hyperloop technology, its construction is now estimated at not less than $50 million per kilometer even though this technology is currently only at the concept stage”, — Nadezhda Kosareva (CEO, Unitsky String Technologies, Inc.).

Unitsky String Technologies, Inc.’s high-speed overhead roads with the cost of $5M per kilometer are fundamentally changing the entire industry with their implemented overpasses and transport vehicles.