A Scientific Publishing Portal Brought Out the Monograph by Anatoli Unitsky, the Author of String Transport

The monograph entitled "Civilization Capacity of the Space Home Called Planet Earth", written by the General Designer and founder of Unitsky String Technologies Inc. Anatoli Unitsky, is now available on the website of the publishing company "Mir nauki" (World of Science).

To comprehensively solve our planet's ecological problems, the author proposes non-rocket near space industrialization, shutting down the hazardous part of Earth's industry, and gradually transforming the planet into a blooming garden. 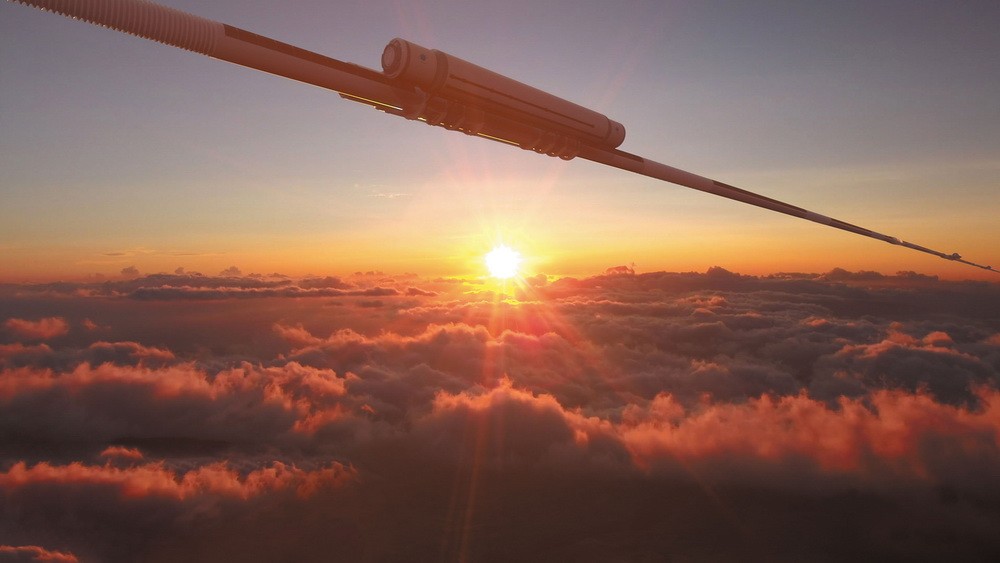 The global energy industry will be converted to relic solar bioenergy with living fertile humus produced from its waste. This will make it possible to raise soil fertility on all continents in 25 years and to grow gardens in deserted areas.

Existing first-level transportation will be replaced by highly efficient and environmentally friendly second-level alternative. By the end of the century, this will save some 100 million lives on the highways and return to land users areas comparable in size to five areas of the Great Britain, which is occupied by paved and rail roads today.

A network of pedestrian linear cities will be built in harmony with the landscape of any natural and climatic zone on the planet, including mountains and the sea shelf, taiga and jungle, deserts and tundra. Such world order on the planet will allow comfortable living and working for all future humanity – 10 billion people of the Earth. They will be provided with comfortable housing, decent jobs, organic food, spring water and clean air. 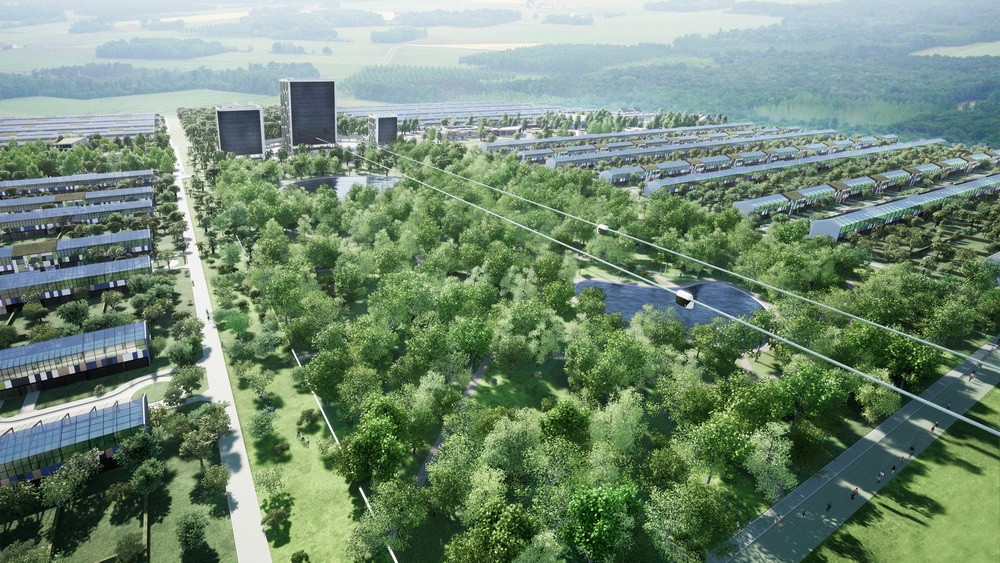 Read the full text of the monograph at the link.