An audiobook was published according to the report of Anatoli Unitsky, the inventor of string transport 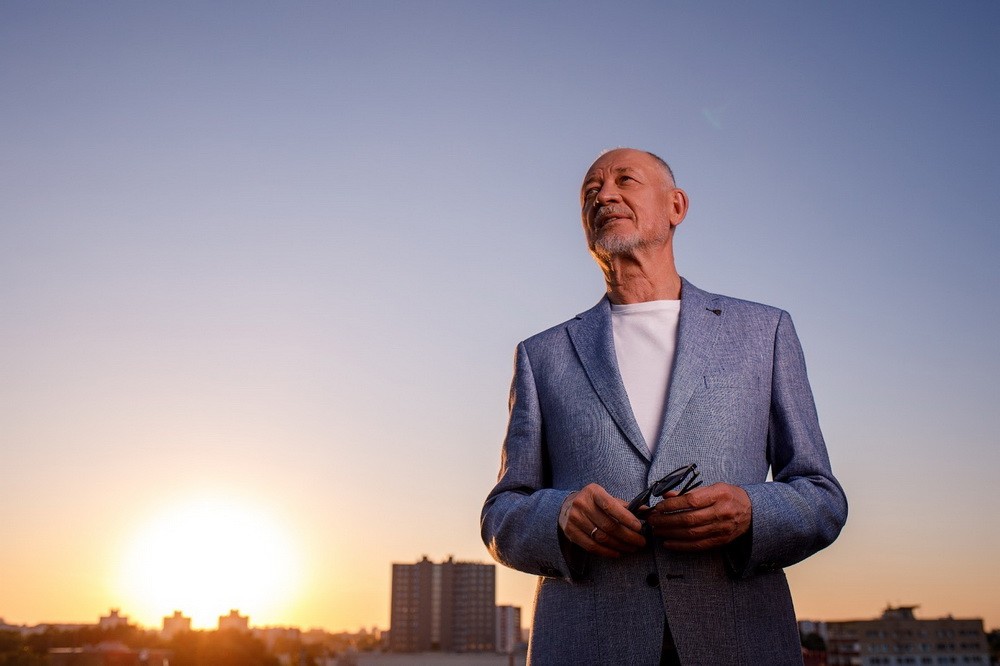 Anatoli Unitsky, General Designer and Founder of Unitsky String Technologies Inc. presented an audiobook based on his report “Civilization capacity of the space home called planet Earth”. The inventor of string transport spoke about the technologies needed for a comprehensive solution to the environmental problems of our planet, as well as the survival and progressive development of all humankind. Note that the first step should be the widespread use of string transport.

Let us remind, the premiere of the report took place at the 4th International Scientific and Technical Conference “Non-rocket near space industrialization: problems, ideas, projects” (NRNSI 2021). The event was held in Belarus on September 18, 2021.

The issue of the ecological situation on the planet becomes more relevant every year. Raw materials are processed and fuel is burned, causing toxic waste to be released into the air, water and soil. The environment is being destroyed, fertile fields and forests producing oxygen are being rolled into the asphalt of new roads. The ozone layer is also being disrupted – a heavy rocket burns out more than 10 million tons of ozone during the launch. Aviation causes colossal damage as well. 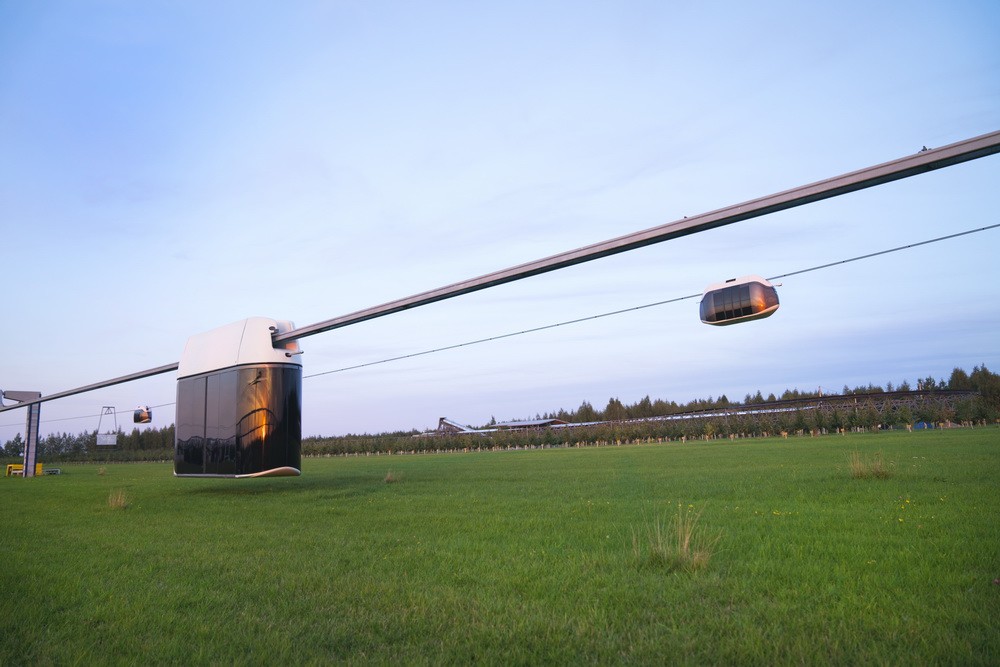 As an alternative to the coming collapse of human civilization, someone proposes to explore Mars, and someone – to reduce the world population to the “golden billion”. Scientist and engineer, General Designer of Unitsky String Technologies Inc. Anatoli Unitsky offers an alternative solution – a humane and feasible one. In the coming decades, starting with the widespread introduction of string transport, people must carry out non-rocket industrialization of near space and transfer the entire environmentally hazardous part of the Earth’s industry there. Such a world order on the planet will allow all future humankind, about 10 billion people, to live and work comfortably. You can learn more about this idea by listening to the audiobook. 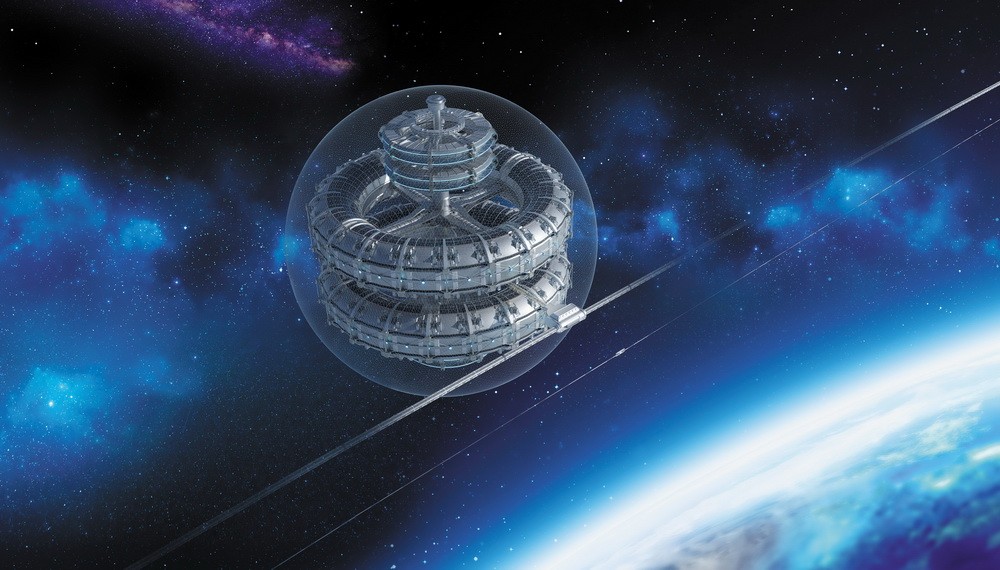